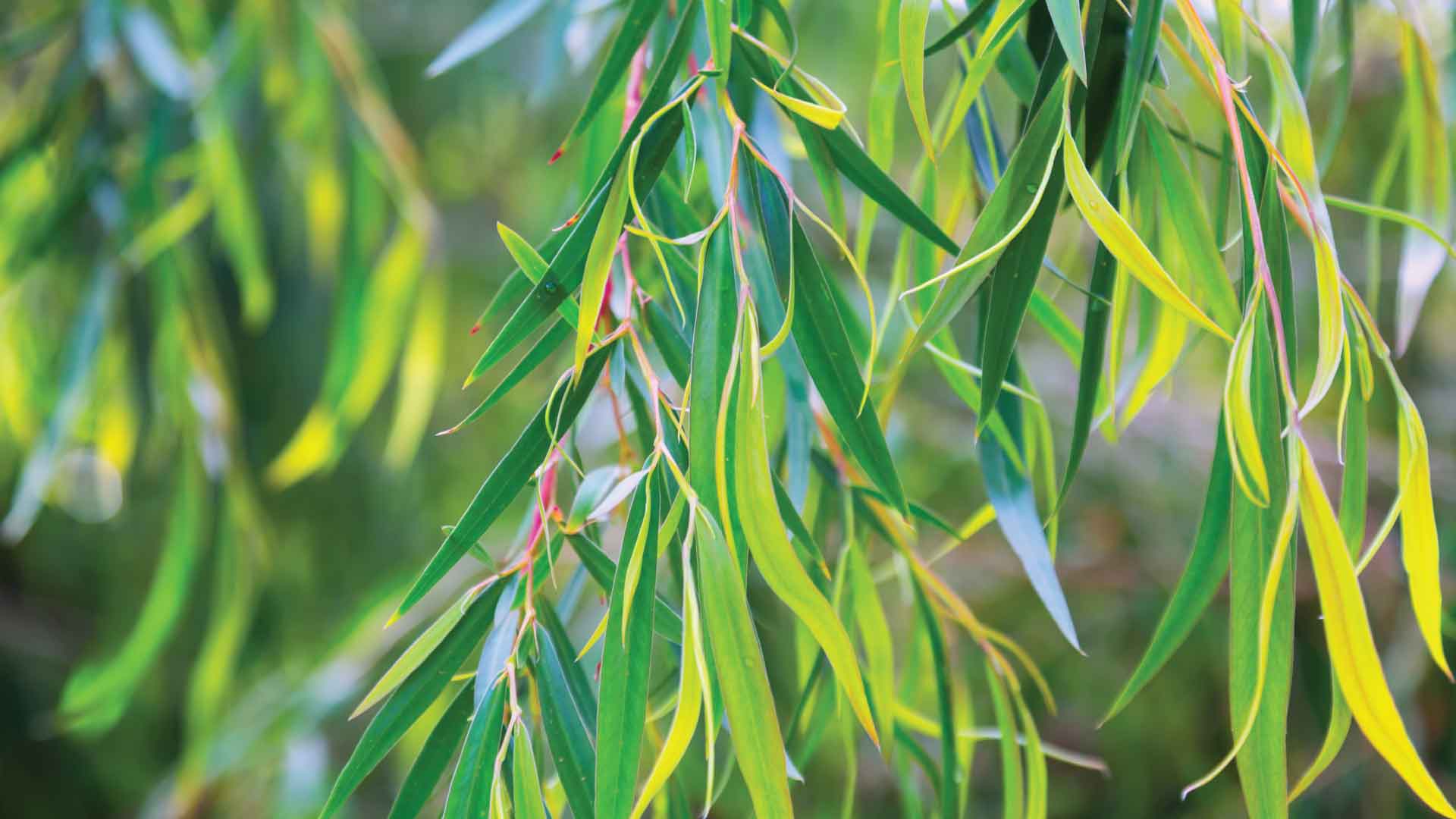 Ewa was born in Gdansk Poland on 26th October 1946 the eldest daughter of Jan and Elzbieta Lukasik. After completing high school with distinction, Ewa commenced University studies in medicine but decided to transfer to the Film & Television Academy in Lodz Poland where she completed her technical degree with honours.

From 1973 Ewa was working for the National Polish Television at which she created the very popular series “Beautiful Voices” and “Music and the Screen” for which she was awarded the Golden Praha.

Ewa arrived in Sydney Australia on 24th January 1983 and was joined by Vlado soon after. In 1984 Ewa commenced her technical career in television with the ABC at Gore Hill. Over a period of 22 years with ABC Television, Ewa gradually climbed her career ladder to gain the position of Technical Director, the first woman in the ABC to achieve this senior position.

On 4th July 1985 Ewa received her Australian citizenship, an honour she truly treasured in her adopted country. On 16th December 1989 Ewa and Vladimir formally married in Sydney and she proudly became Mrs Ewa Kamirski. Ewa and Vladimir remained a very close loving couple continuously for 35 years until Ewa died in Sydney on 6th October 2007.

Ewa had made many close friends within the ABC as well as with her West Pennant Hills Sports Club tennis interests where she was both a formidable competition tennis partner and opponent.